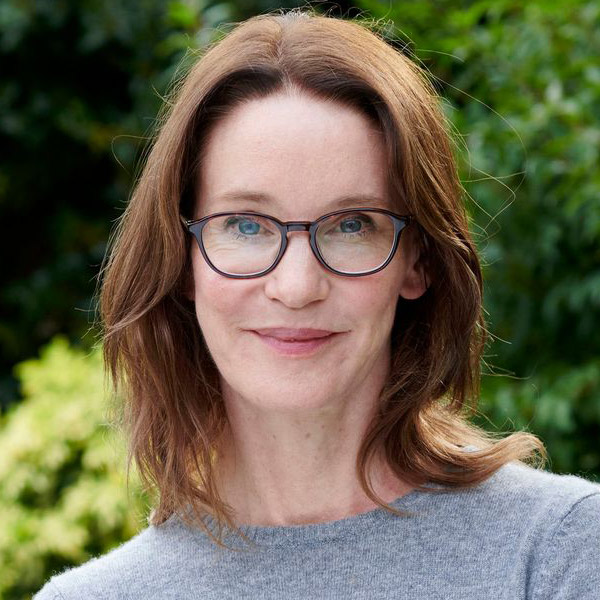 Susie Dent is a writer and broadcaster on language and has spent 30 years on Channel 4’s Countdown, most as their resident lexicographer and adjudicator. She also appears on the show’s comedy sister programme 8 out of 10 Cats does Countdown.

Susie comments regularly on TV and radio on words in the news and has contributed to discussions on many Radio 4 programmes including Woman’s Hour, Word of Mouth, Saturday Live, More or Less and Today, as well as Radio 5 Live’s Breakfast and Drive programmes.

She has made guest appearances on television including BBC Breakfast, Newsnight, This Morning, Ant & Dec’s Saturday Night Takeaway, Not Going Out and The One Show.

Susie has written for the Independent on Sunday, the Telegraph and the Times and is the author of several books, including her latest, Word Perfect. She is a spokesperson for Oxford University Press and has been a judge on the Costa Book Awards and on the Academy Excellence Awards.

In 2019, Susie launched the podcast Something Rhymes With Purple, co-hosted with Gyles Brandreth.

Susie lives in Oxford where she has developed a passion for cycling and is never without her little black book for jotting down any new words picked up in the wild.