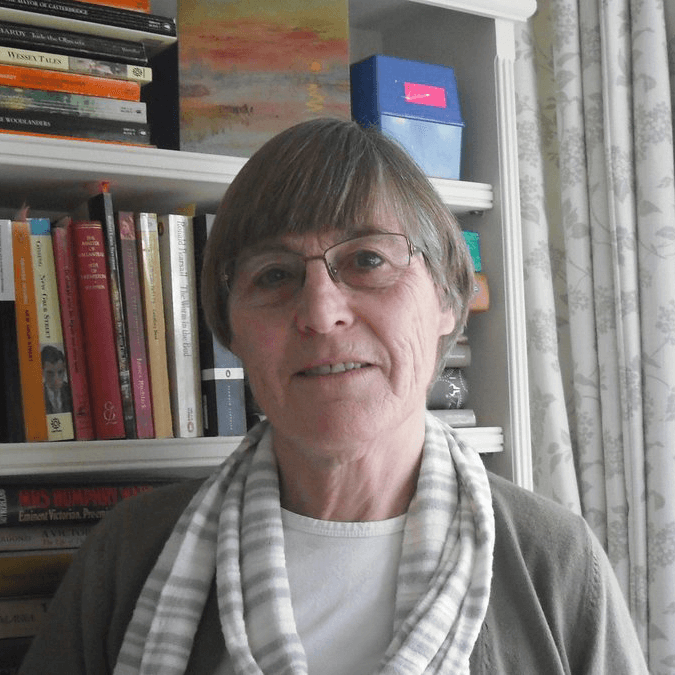 Rosemary Ashton, biographer of George Eliot, will celebrate the 150th anniversary of the publication of ‘Middlemarch’ in conversation with Eve Mason, recent Oxford graduate and Eliot devotee.

The topics to be discussed will include George Eliot’s experience of the process of writing the novel and the circumstances in which it was written; readers’ responses from 1871-2 to the present day; George Eliot’s storytelling, plotting and narrative voice; her psychological analysis of her large cast of characters; her use of dialogue; her wit and humour; and her contribution to the history of the novel as a ‘realist’ genre through her embedding of individual characters in their family and social milieu. There will be a close reading of parts of the novel which illuminate George Eliot’s idea of society as a ‘web of connections’.
The final question, familiar among critics, students and fellow novelists, will be: Is ‘Middlemarch’ the greatest of English novels?

She has published a short critical study of The Mill on the Floss and an edition ofGeorge Eliot’s critical essays.  In 1999 she was appointed an OBE for services to comparative literature; she is aFellow of UCL, the British Academy and the Royal Society of Literature.

Eve Mason studied English and German literature at the Queen’s College, Oxford, and wrote her dissertation on ‘Sibyls, Salons and Spinoza: The Philosophical Fiction of George Eliot and Fanny Lewald’. She is now studying contemporary literature and publishing (MA Angewandte Literaturwissenschaft – Gegenwartsliteratur) at the Freie Universität in Berlin.

Her other research interests include fairy tales and she has recently published a collection of five nineteenth-century German fairy tales by women writers which she translated into English.