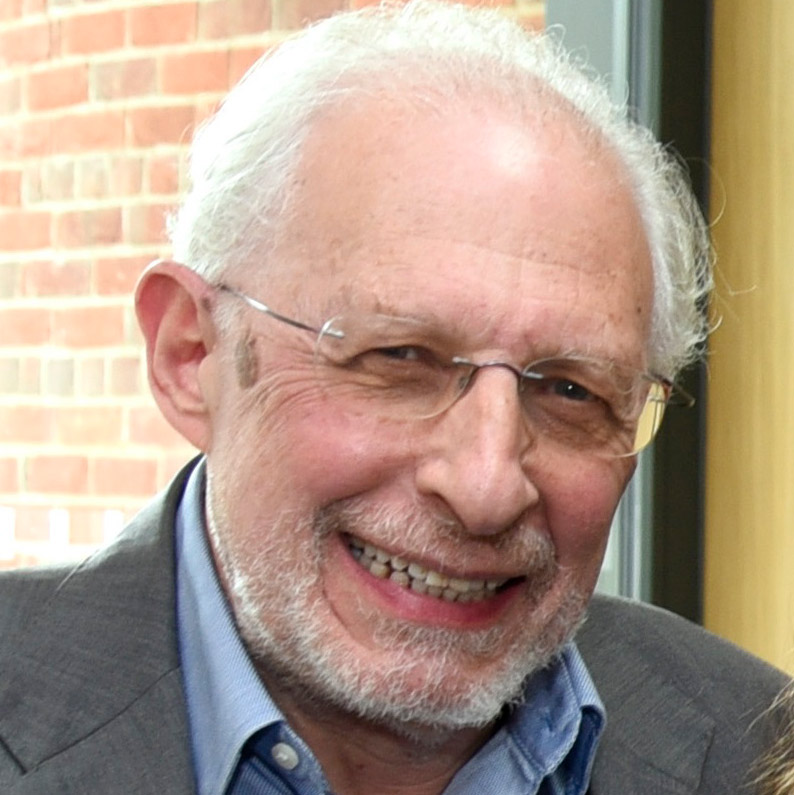 Milton's blindness and the death of Charles II: How modern medicine could have changed the course of history

John Milton started to lose his sight in around 1644 and became completely blind in 1652. What caused his blindness? Could it have been treated? If it had been, would his creativity have been affected?

Charles II died on 6 February 1685 from problems that his physicians could not have cured, even had they known what they were and what caused them; however, it is likely that they hastened the end when it came. Charles left no legitimate heirs.

Professor Aronson will argue that modern medicine could have changed these outcomes and thus the course of history.

Jeff Aronson is a physician and clinical pharmacologist working in the Centre for Evidence Based Medicine in Oxford. Apart from his medical specialty, his academic interests include medical history and philology. He writes a weekly column in the British Medical Journal under the general title ‘When I Use a Word’.