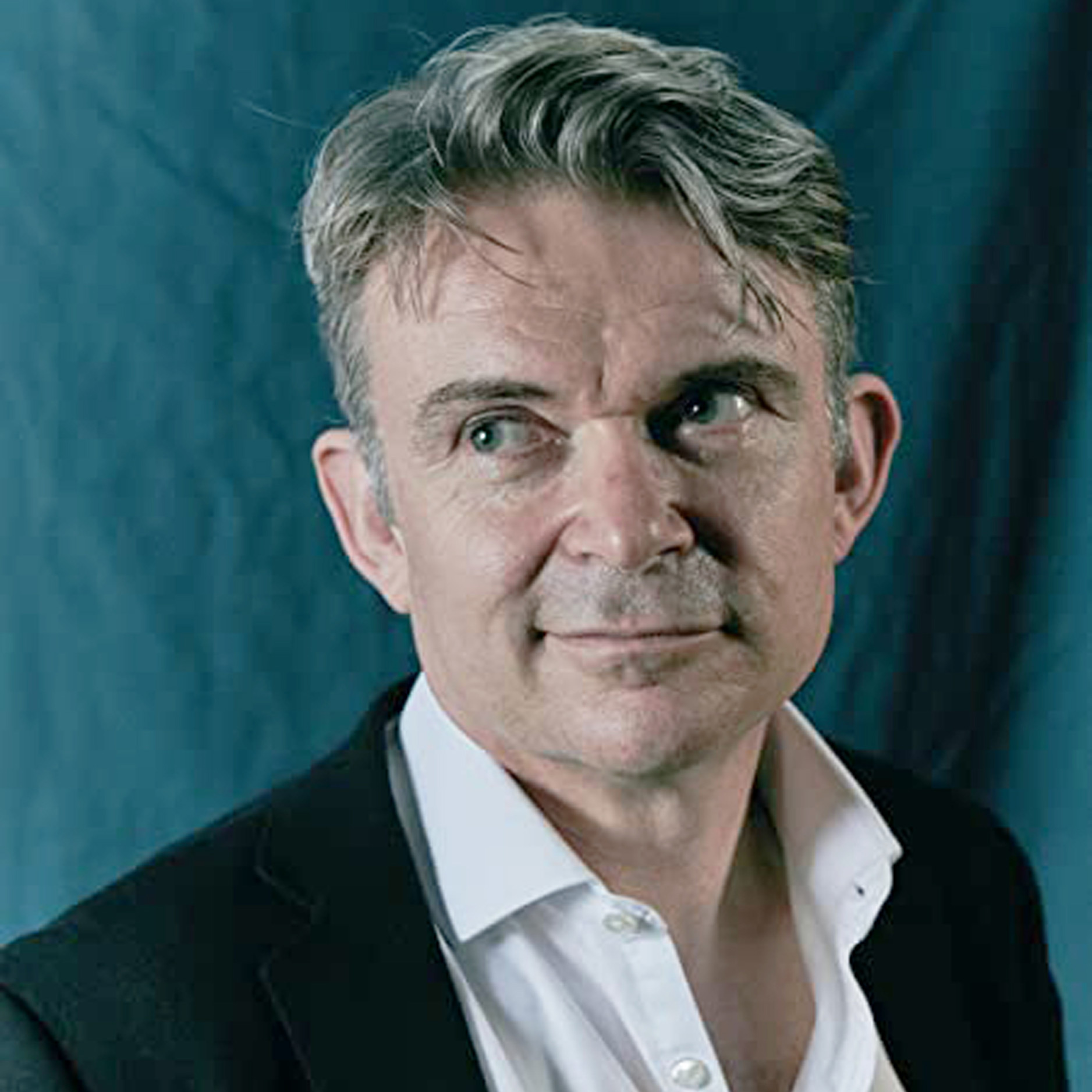 Italy’s Mafias: How did they evolve? How powerful are they today?

However, his interest in all things Italian doesn’t stop there: in 2016 he co-wrote and presented ‘De Gustibus’, a six-part TV history of Italian food based on his book ‘Delizia!’ which was shown in Italy and in many other countries around the world. It is now available to view on Amazon Prime as ‘Eating History: the Story of Italy on a plate’.

His new book, ‘The Craft: How Freemasons Made the Modern World’, was described as “a superb book that reads like an adventure novel … informative, fascinating and often very funny” by The Times, which made it one of its books of the year for 2020. The Craft has been translated into 10 languages.