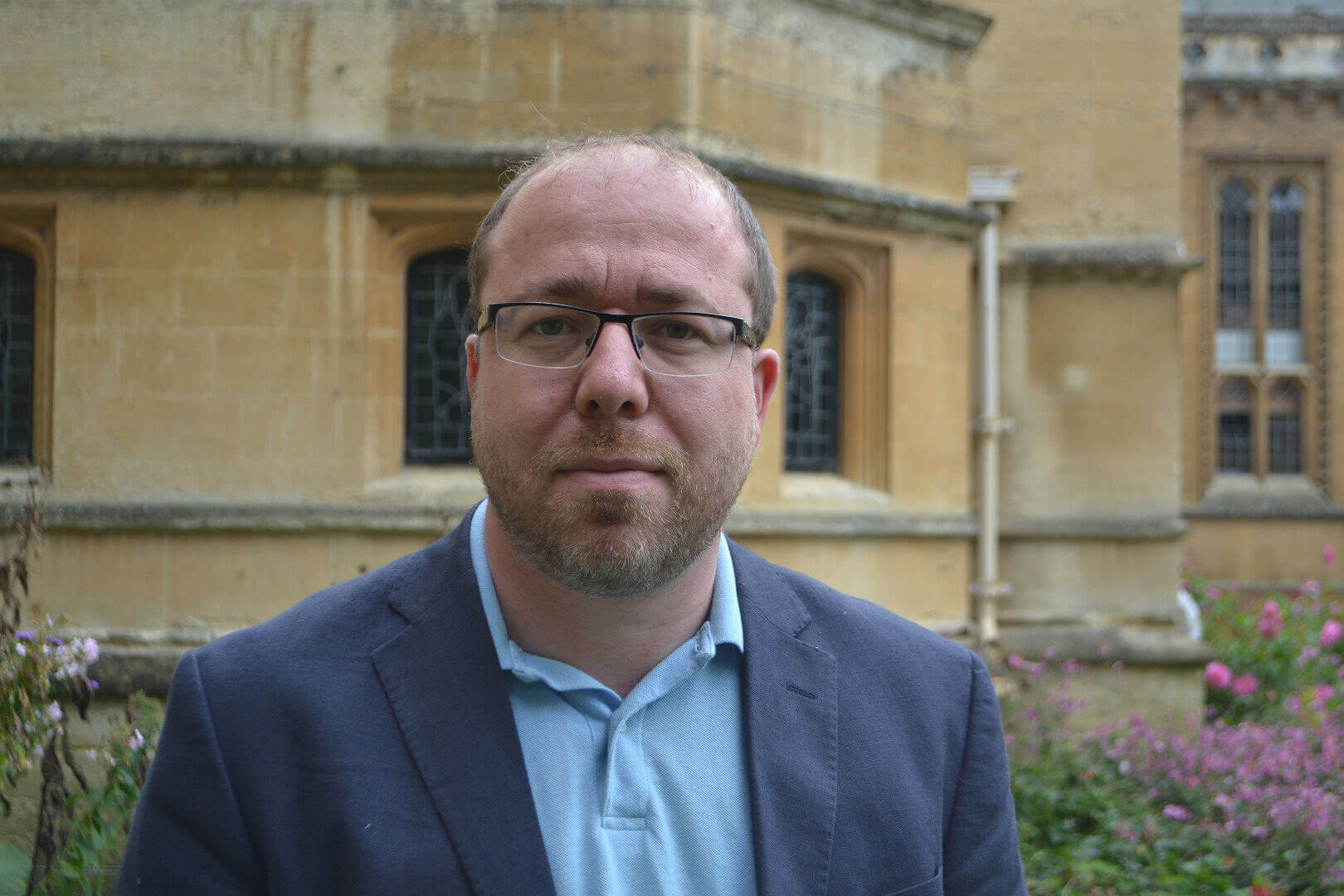 There have always been two John Miltons. He was both a prophet and a scholar; both a radical and a bureaucrat; both a blind man and a visionary—a poet who made ‘darkness visible’. Joe Moshenska, author of Making Darkness Light: The Lives and Times of John Milton, will rediscover a man whose rich contradictions and resistance to authority feel distinctly modern.

Beginning with the music of Milton’s childhood home, following him through the time he spent in Florence and moving into his idiosyncratic belief system and his strange, electrifying imagination, this talk will explore Milton’s impact on generations of writers and revolutionaries. It will also consider how and why we read and the role our favourite books play as we shape and reshape ourselves.

Joe Moshenska is Professor of English Literature at the University of Oxford and author of ‘Making Darkness Light: The Lives and Times of John Milton’ (Basic Books). A former BBC New Generation Thinker, his essays and reviews have appeared in the New York Review of Books, the Times Literary Supplement, the White Review, the Financial Times and the Observer.