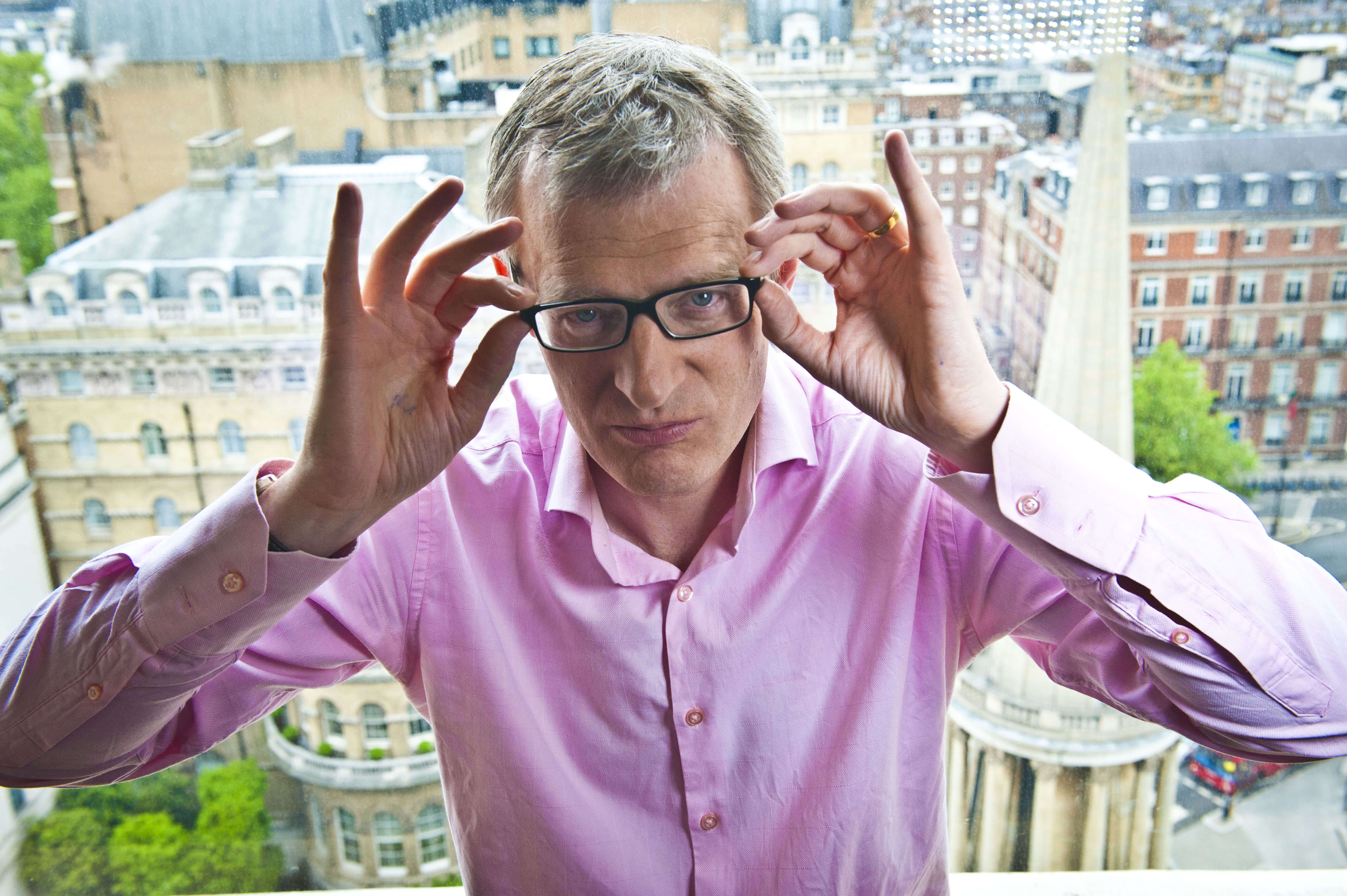 What the Hell is Going On?

Jeremy Vine is one of the UK’s most successful broadcasters, and more recently, novelist. In more than thirty years at the BBC, he’s presented Newsnight, Panorama, Crimewatch, Eggheads and Points of View — as well as his daily Jeremy Vine Show on BBC Radio 2, the UK’s most listened-to radio news programme. Plus his daily Channel 5 show. He’s been shot at in Croatia and had chewing gum placed on his chair in Zimbabwe (by one of Robert Mugabe’s supporters). But increasingly he finds himself asking “What the hell is going on?” as information and misinformation get mixed together and the sheer volume of news that gets thrown at us is mind-blowing.

Get ready to laugh and cry as Jeremy tries to make sense of a world that increasingly makes no sense at all — where, as he puts it, “my listeners have better stories than I do.” Jeremy also discusses his novel, inspired by true events. The Diver and the Lover, published in 2020, a powerful story of love, sacrifice and the lengths we will go to, for who or what we love. Jeremy Vine was born in Epsom in May 1965 and went to Durham University where he studied English and fell in love with poetry and the north of England. While at university he edited the student newspaper and presented a late night show on Metro Radio. He has since gone on to be named Speech Broadcaster of the Year twice, at the Sony Awards in 2005 and 2011; and appeared on Strictly Come Dancing in 2015. Jeremy published a memoir about the BBC in 2012 called ‘It’s All News To Me’ and, in 2017, another non-fiction book about the lessons from taking 25,000 listener phone calls on the radio—‘What I Learnt’. He is married to BBC News presenter Rachel Schofield and they have two daughters.