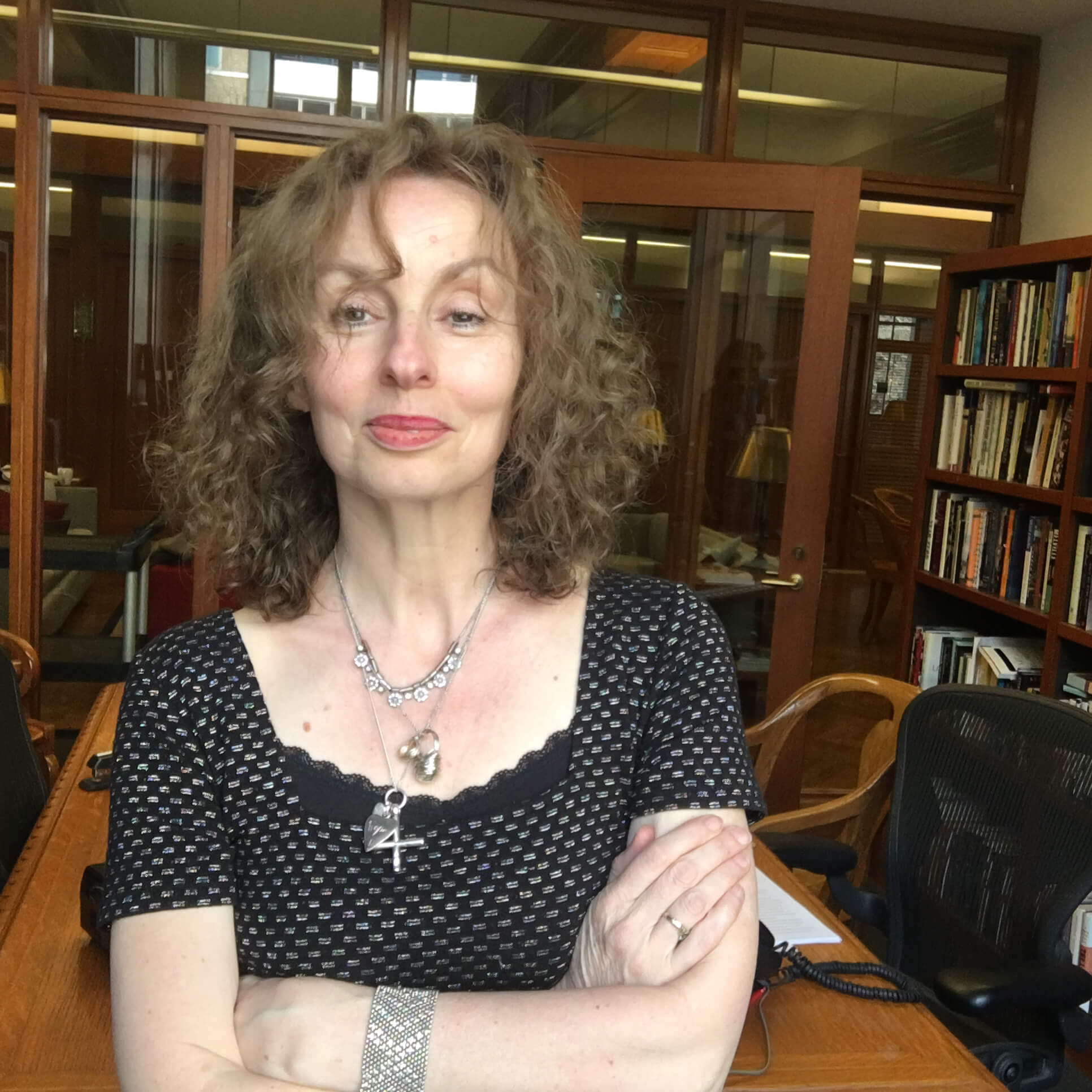 Everyone has an opinion about D H Lawrence. To some he was a pornographer, a misogynist and a fascist; to others he was a sexual liberator, a feminist and a revolutionary — but how many of his readers actually know what Lawrence was trying to tell us? Beginning in 1915 with the public burning of The Rainbow and ending in 1925 with his diagnosis, in Mexico City,  of TB, Frances will  focus on a decade of superhuman creativity in the life of the man who symbolised himself as a phoenix, the bird who rose from his own ashes. What does Lawrence, the first author to be cancelled, mean to us today?

She reviews for The Times Literary Supplement, The Spectator, The Oldie, The New Statesman, The Guardian, and The Daily Telegraph; has been a judge for the Whitbread Biography Prize, the Man Booker Prize and the Baillie Gifford Prize; and was chair of the 2020 Goldsmiths Prize.

She has been writer in residence at Somerset House and University College London, taught a University of East Anglia/Guardian Masterclass in Biography and has been a Fellow of the Royal Society of Literature since 2009. From 2016 until 2021 she taught creative writing and English literature at Goldsmiths, University of London.