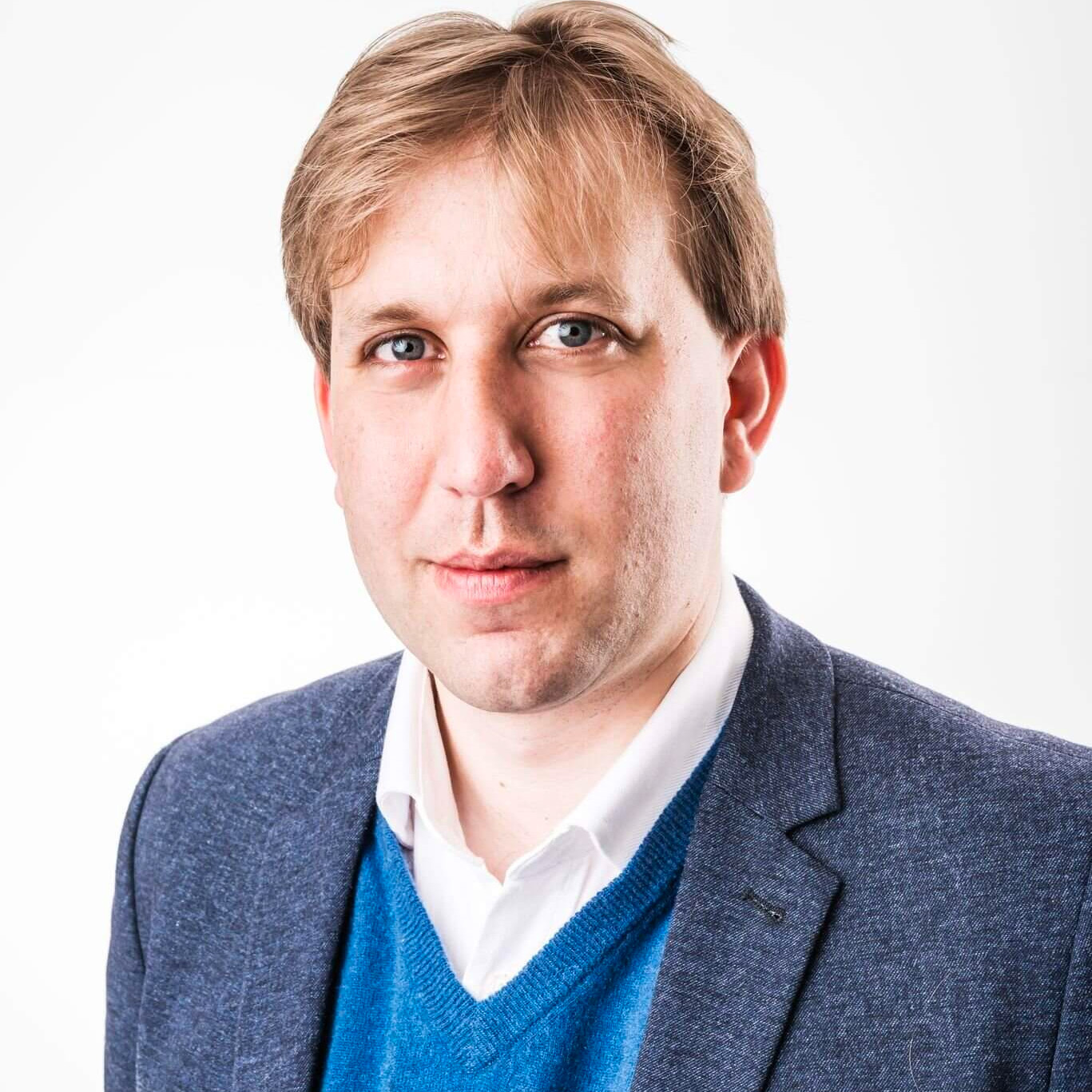 The Crowd and the Cosmos

Astronomer Chris Lintott explains how you could help astronomers sort through galaxies, explore the surface of Mars, or even discover a planet. This is the story of the Zooniverse, which has enlisted more than two million people in the search for cosmic truth. Using stories drawn from contemporary research, this talk describes their discoveries - including the most mysterious star in the Milky Way - and argues that the search for the truly unusual could rely on you. The talk includes at least one picture of penguins.

Chris Lintott is a professor of astrophysics at the University of Oxford, where he is also a research fellow at New College, working on topics from galaxy evolution, transient detection and machine learning. As Principal Investigator of the Zooniverse, he leads a team who run the world’s most successful citizen science projects, allowing more than a million people to discover planets, transcribe ancient papyri or explore the Serengeti. A passionate advocate of the public understanding of science, he is best known as co-presenter of the BBC’s long running Sky at Night program. His book, ‘The Crowd and the Cosmos’, is now available from Oxford University Press.